For many years now, they have been demonstrating the power of positive attitude and by all means rocketing towards their goals since its inception in November 2014.

Since 2014, The Feet of Grace Foundation has been enriching lives by raising funds to provide both upper and lower extremity prosthesis and wheelchairs to amputees; children under 18 years of age, young ladies and women alike. The Foundation has also been facilitating educational scholarship for needy amputee children while supporting catalytic activities to alleviate poverty for women amputees.

By the end of 2019, 41 amputees would have benefited from the support provided by the Foundation. This support includes 42 prosthetic limbs (3 more to be delivered by the end of the month), and two wheelchairs (including one motorized for a double amputee). Three female amputees received seed funds to reestablish their small scale businesses. Six amputees are currently benefiting from educational scholarship with support from partner-organizations.

The Feet Of Grace Foundation also supports replacement of the prosthetic limbs for the children as they grow, and repairs/maintenance of all limbs provided as they wear out from daily use. 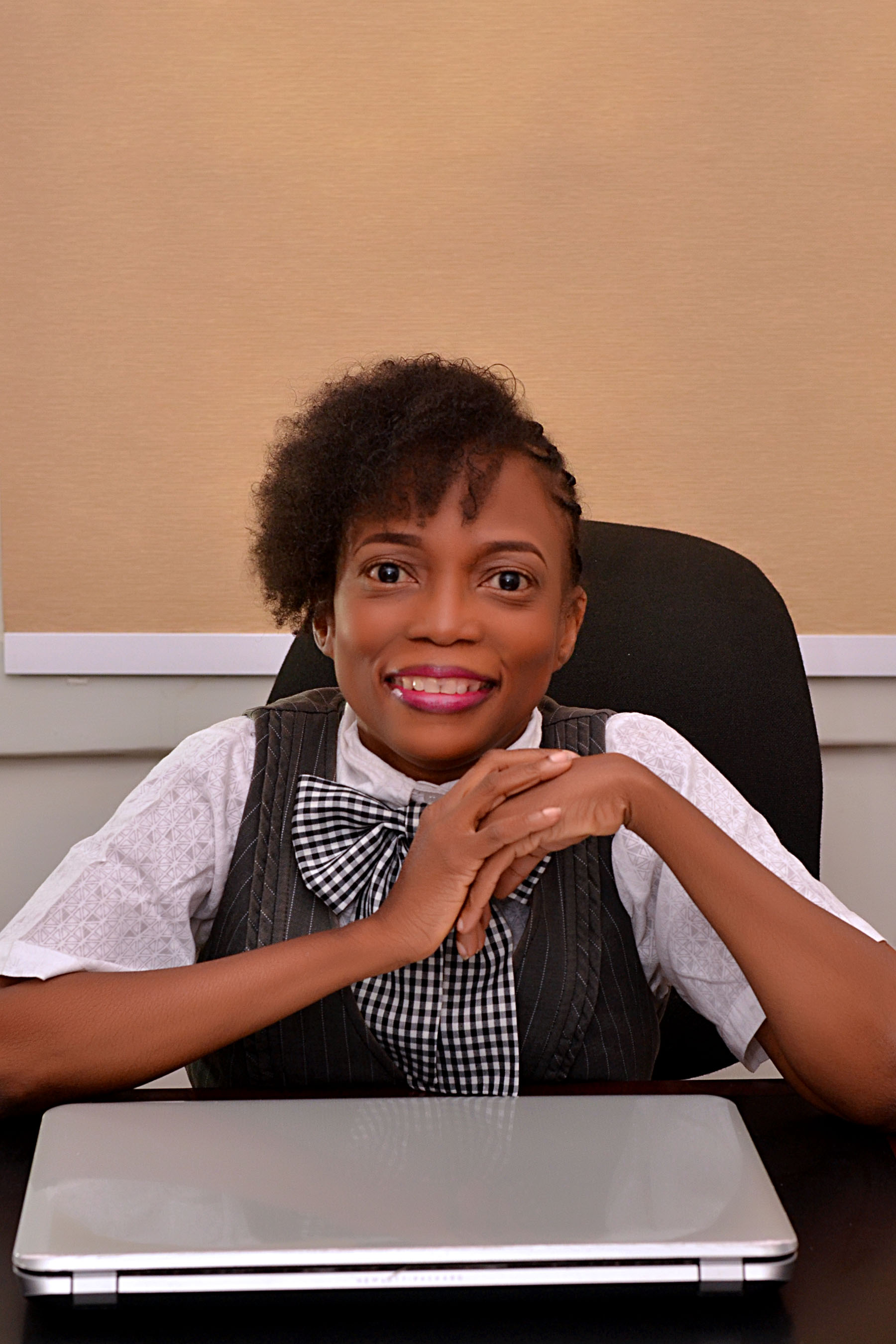 The disease is called Sickle Cell Anaemia. The sufferers are called ‘Sicklers’ and sadly so, the disease currently has no cure.

Born September 1st 1965 to a professor of medicine (father) and a trained nurse for a mother, Toyin’s educational journey thus began at the University of Lagos staff school; Our Lady of Apostles Secondary School and then unto The Lagos State University where she graduated with a degree in Economics in 1992.

Oluwatoyin, sickle cell warrior of over 50 years, admitted that sickle cell disease can be managed and avoided and that the crisis is better imagined than experienced for they are overwhelming and often times annoyingly disrupting lives of sufferers and that of their families.

With a mission to empower and improve lives that have been attacked and ravaged by sickle cell anaemia disorder – by educating, providing support and transforming them such that sufferers begin to live healthy, positive and interesting lives even amidst their challenges.

Author of the book ‘STILL STANDING’, the book tells of the writer’s struggle, physical, psychological and emotional pains she went through and how with courage and determination she was and has been able to beat all odds.

Throwing herself into several projects, like project STILL STANDING, TOUCH A CELL, CLUB STILL STANDING, Toyin, although small in stature, she has been able to showcase massive might by going all the way to transforming lives especially people living with the sickle cell disease, she is currently the Executive Director and founder of Sickle Cell Advocacy and Management Initiative (SAMI)

Health & Chronic illness coach, author and motivational speaker, Oluwatoyin, AKA – STILL STANDING is a woman that can vividly be described as the “small girl with a big God”. She enjoys reading, writing and listening to music. 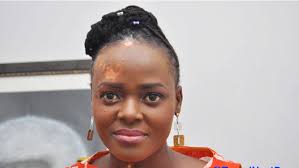 She has over 10 years experience in Social Responsibility. She is passionate about making a huge positive difference in the lives of Sub-Saharan Africans living with non-communicable skin conditions, disfiguring appearances such as burns and scars.

Born 14th June 1974, Ogo was diagnosed with Vitiligo in 2005, a skin condition in which white patches of skin appear on different parts of the body with no clear cause nor cure.

Making lemonade out of her lemon through sheer doggedness and positive can-do attitude, Ogo is an advocate for the low-self esteemed, who have been stripped off their body confidence, educating them on how to overcome their struggles such that positive self-image mindset is birthed.

A social entrepreneur, blogger and an optimist. Ogo is the founder and Executive Director of Outer Shell Africa and Vitiligo Support and Awareness Foundation (VITSAF), the first Vitiligo patient-driven organization that is creating awareness and providing succor for Sub-Saharan Africans. Through her work, Ogo mirrors her life to the people with vitiligo by providing succor for them.

Her educational qualifications include PGD in Financial Management from University of Ado Ekiti and Higher National Diploma (HND) in Business Administration & Management from Rivers State, Nigeria.

To her social entrepreneurial credit, Ogo embraced social clothing enterprise(2007)whose yearly fashion show features individuals with viitligo walking the runway, the project has advertently helped them have a sense of belonging by building their self-confidence and appreciating their body flaws.

Ogo Maduewesi is indeed an inspiration, in her spare moment, Ogo loves reading, writing and listening to music.