As an organization that has existed for 25 years by the virtue of the support of its loyal members, we believe the civil society now has to start looking more at sustainable plans and development in order to guarantee successful decades to come – Mr. Oyebisi B. Oluseyi, Executive Director, Nigeria Network of NGOs.

The 17th Annual conference of the Nigeria Network of NGOs has come and gone. However, much like the sixteen previous conferences held in the past years by the Network, it did not pass without meaningfully impacting the 324 participants present at the event.

The one-day conference was held simultaneously with the 25th anniversary party of the Nigeria Network of NGOs; creating an avenue to educate civil society organizations on tax obligations, congregate with members of the Network who have dutifully served their country in their quest for development, and also an opportunity for the civil society to let down their hair in celebration of worthy achievements in the last twenty-five years.

Present at the event which held on 23rd November, 2017 at NECA House, Alausa, Lagos were regulators from the Federal Inland Revenue Service (FIRS), Federal Reporting Council (FRC), Corporate Affairs Commission, Special Control Unit on Money Laundering (SCUML), the private sector, Civil Society Organizations and actors from across the country, the media, members of the Board of Trustees of NNNGO, staff, friends and well-wishers of the Network.

Mr. Sosimi commended CSOs present on the ingenuity of their decision to network with one another while he urged that the need to sustain growth and development is paramount. This has informed the need to educate all Nigerians as well as the civil society about their obligations to pay tax or get involved in their own way.

Speaking on the occasion of the 25th anniversary, the founding Executive Director of the NNNGO, Ms. Yemisi Ransome-Kuti expressed gratitude to members for their contributions while noting that although a lot of work has been done to alleviate the sufferings of humanity, there is still more to do. She opined, “Let’s begin that dialogue about human responsibility, social accountability, support ourselves, support what is good and condemn what is bad”.

Ms. Laure Beaufils whose address was founded on the anniversary theme: Influencing Governance through Voice, said, “The perspective of ordinary people like you and I can give voice and agency to those who are marginalized, vulnerable and do not have the opportunity to express themselves because they have not been fortunate enough to get education or have the platform”. She added, “We know that citizen engagement can improve transparency and accountability of government officials, can promote citizens’ trust in government and governance.” Participants were therefore enjoined to get involved in governance in whatever way they see fit.

“I always say that there is so much knowledge within the third sector and so I believe very much in networking; nothing goes well without it so you are in the right place and are doing the right thing. If we continue together, we will become stronger” noted Otunba Dele Ajayi-Smith, a member of the Board of Trustees who underscored the importance of networking for progress.

Dr. Abiola Tiley-Gyado, also a member of the Board said, “Eyes are on this sector and I can assure you that those eyes were diverted to this sector because of NNNGO and so we must show that we are critical of ourselves and have the wherewithal to be critical of our governments.” She added that it is therefore, important for CSOs to be above board as always, even in the face of tough times. 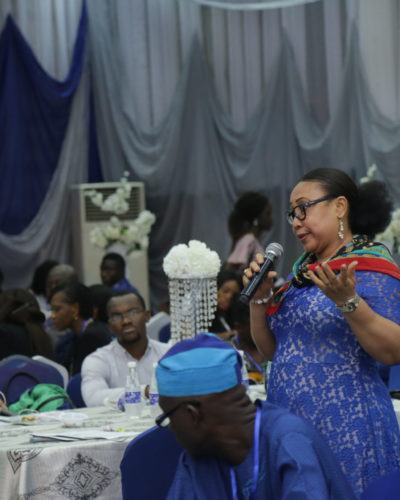 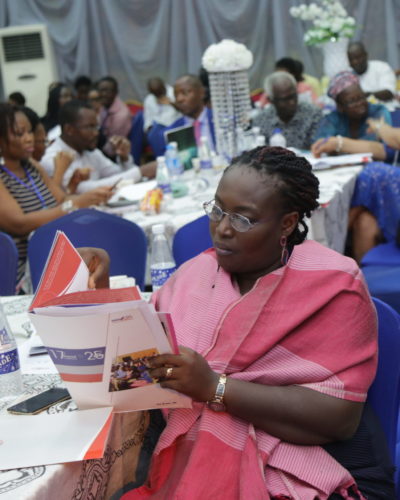 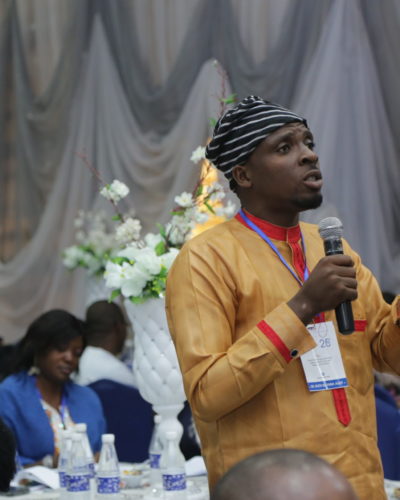 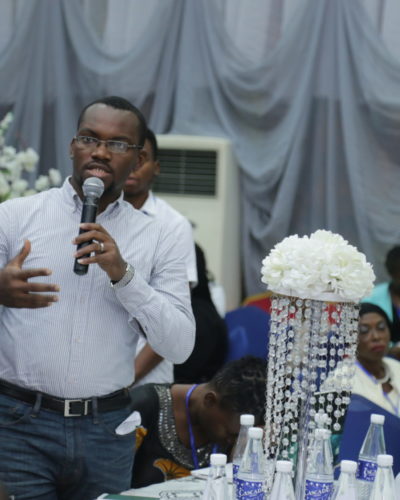