In 1992, representatives from 60 Nigerian Non-Governmental Organisations met with the Federal Ministry of Health, USAID, Society for Family Health, World Health Organisations, The British High Commission, Ford Foundation, UNICEF, World Bank, British Council, Department For International Development (DFID), UNESCO, UNIC, The Friedrich Ebert Foundation and Goethe Institute to discuss the daily realities that hundreds of disparate civil society organisations have to organise better, with a view to collaborating with Government and Multilateral Agencies on issues of development. In reaction to this serious challenge, the Nigeria Network of NGOs was established by these organisations.

The Nigeria Network of NGOs (NNNGO) initially commenced its operations from an Office in the Federal Ministry of Health with the aim of identifying, registering, collaborating, building capacity and mobilizing NGOs. It also wanted to find a way of bringing the worlds of development and human rights to work together. By 1997 NNNGO was strong enough to continue its work as an independent organisation working from its 15 Military Street Onikan Office in Lagos.

In 1993, The Advisory Group on the Development of NGOs in Nigeria was established. IT WAS RESOLVED AT A MEETING OF THE ADVISORY GROUP HELD AT THE NATIONAL PLANNING COMMISSION ON 1ST JULY 1994, ATTENDED BY NIGERIAN MINISTRIES OF HEALTH AND EDUCATION, MEMBERS OF THE PRESS AND REPRESENTATIVES OF UNHCR, UNESCO, BRITISH HIGH COMMISSION, WORLD BANK AND THE BRITISH COUNCIL, “THAT THE NIGERIA NETWORK OF NON-GOVERNMENTAL (NNNGO) IS RECOGNISED BY THE NATIONAL PLANNING COMMISSION (NPC) AS THE COORDINATING BODY FOR NGOS IN THE FEDERATION OF NIGERIA’ THAT NNNGO BE INTEGRATED INTO THE PLANNING PROCESS OF THE NPC”

Unfortunately, with subsequent developments during the political turmoil engendered by the military rule in Nigeria, International Donors no longer wished to work with the Government directly and focused on NGOs. Consequently, Donors created other Networks instead of working with and strengthening existing Networks and Coalitions. A disproportionate amount of donor funding focused on Human Rights/Good Governance and the HIV/AIDS pandemic. This engendered a climate of division and unhealthy competition within the civil society sector. Widespread corruption was reported and the proliferation of NGOs in Nigeria has led to a crisis of legitimacy, transparency, and accountability within Civil Society as a whole. Coordination was of course, almost impossible.

Since 1992, in spite of numerous challenges, NNNGO has continued to deliver on its mandate &amp; goals by supporting and strengthening hundreds of not-for-profit organisations in Nigeria. We have offered help in building institutions, in creating spaces for engagement with the 3<sup>rd</sup> sector in and outside Nigeria and in collecting relevant information and data. We have also brought issues of groups of people across different communities to the attention of policymakers and the private sector on a local, national and international level.

Together with our members we have initiated programs that were specifically focused on the growth of our sector and in creating an enabling environment for our work with a view to positively impact pro-people development in communities throughout Nigeria.

NOTABLE EVENTS IN OUR HISTORY

The idea of a formalised collaboration between the Federal Government of Nigeria and NGOs was first muted at a meeting organized by the Federal Ministry of Health (FMOH) for NGOs active in the Health Sector in 1987.

FMOH held consultative meeting to mobilize CSO support for the expanded programme on immunization, drug abuse and HIV/AIDS between 1990 and 1991

In 1993, The Advisory Group on the Development of NGOs in Nigeria was established.

Meeting of the Advisory Group on the Development of NGOs held on July 1, 194 at the National Planning Commission attended by Federal Government Ministries and Donors resolved that NNNGO be recognised as the coordinating body for Nigeria NGOs. NNNGO was registered with the Corporate Affairs Commission on August 9th, 1994.

Exhibited the works of Nigeria NGOs at the Commonwealth People’s Forum session at the Conference of Commonwealth Heads of Government meeting (CHOGM) in Abuja.

Between 2004 and 2007 series of reform efforts were embarked upon at NNNGO in consultation with its members. The code of conduct for NGOs was developed in 2005. In 2006, NNNGO implemented a Community Local Government Partnership Project in Oyo State. Started the monthly NNNGO e-Newsletter.

Monitored implementation of the MDGs from 2006 to 2015. In 2008 worked with the Office of the Special Adviser to the President on the MDGs to monitor and evaluate MDGs projects and programmes funded by the Paris Club Debt Relief Gains (DRG).

The NNNGO Annual Conference (the only major civil society gathering in Nigeria) reactivated. 1st ever state of the sector research carried out through the Enabling Environment National Assessment Survey.

Since 2013 NNNGO has been at the forefront of advocating for an enabling environment for the work of Nigeria NGOs. Advocated against 2 Bills that stifles the growth of our sector. Now working with the National Assembly and Regulators to advance the growth of the 3rd sector in Nigeria.

NNNGO is proud to be part of the high level global and regional civil society group and think thank reviewed, advocated and campaigned for the development and adoption of the sustainable development goals from 2012 to 2015

NNNGO is a member of various international organizations such as: 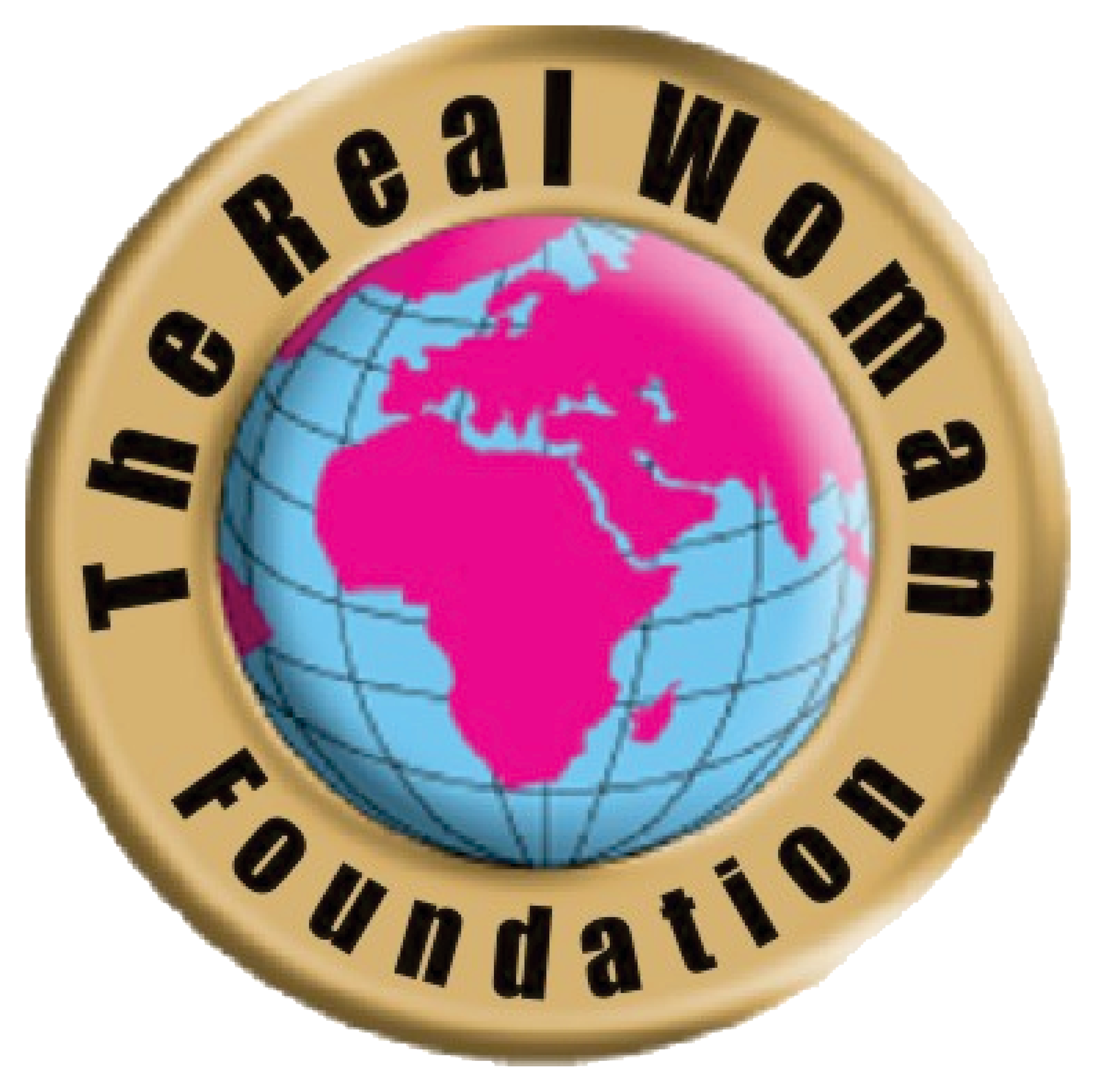