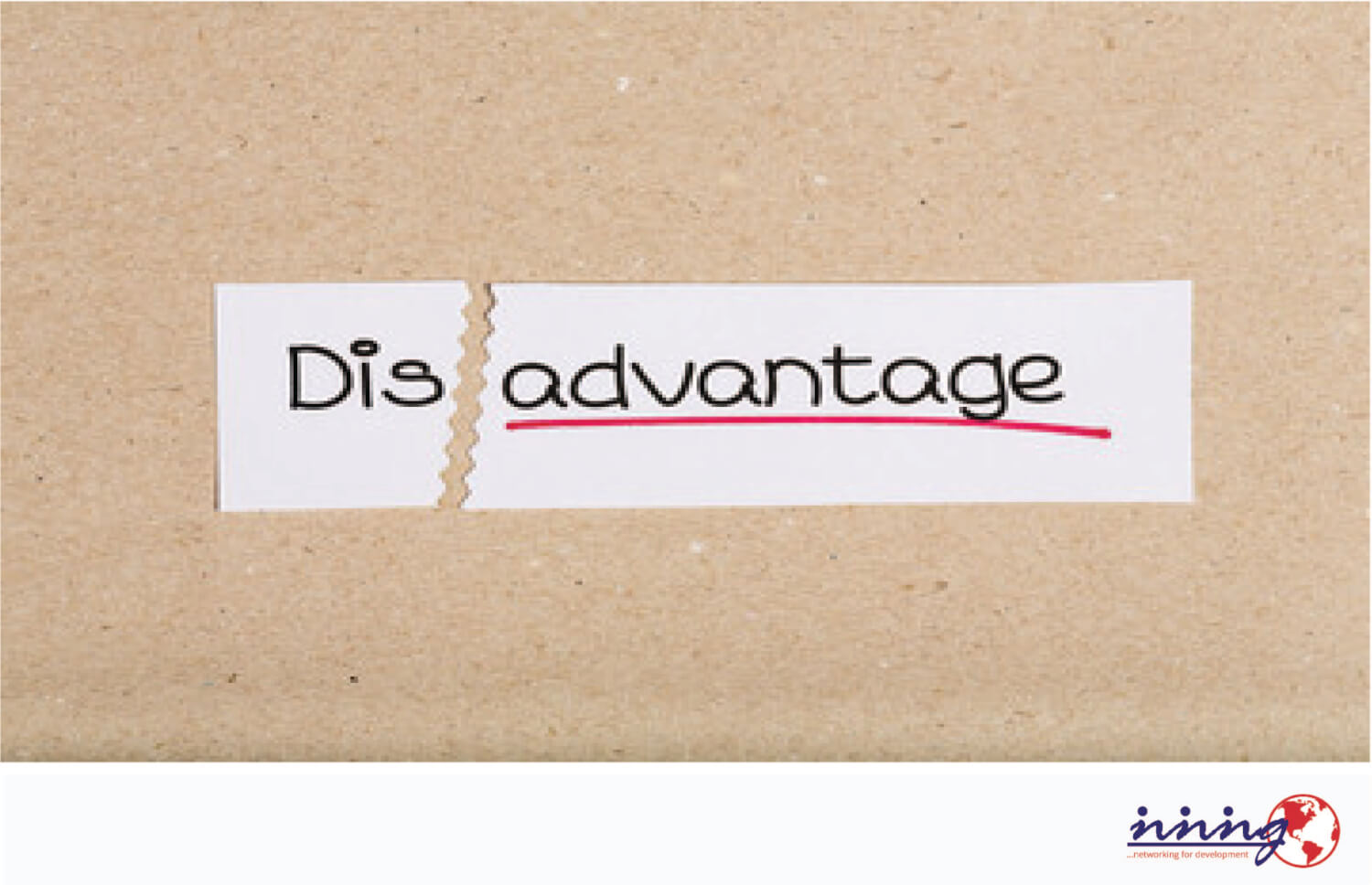 A foolish nation ignores them at its own peril. They are street children. They roam the garbage-filled street of even the developed nations and abound in thousands in most cities of many third world countries. They represent the face of hunger, insecurity and social neglect. Nigeria is no different; they roam in their thousands, portraying the decadent social order.

Nigerians are more aware than ever, tragedies faced by children on the streets; national and local media forever carry daily reports of children who have been beaten, imprisoned, starved, burned, sexually and emotionally abused. Globally, there are an estimated 100 million children living on the streets today.

There are no known statistics for street children in Nigeria, however, it was estimated that children of under 18 years of age made up nearly 48% of the estimated country’s population of 120 million in 1996 (World Bank). This estimate remains undiminished with the passage of years, a rather appalling fact.

Humanity is however slowly awakening to a fact that even if the authority does not wake up to its duty then those who have made it a mandate as a social responsibility will arise to the call to serve.

From planning to monitoring through long term training and mentorship of these very delicate children, Fair Life Africa Foundation, established in Jan 2011 with the sole aim of operating through the establishment of social initiatives to alleviate oppression, envisions a just and equal society by empowering people for a fairer life.

Mrs. Uforma Emerhor, the founder of FLA, has very strong unshaken faith in children, she believes that they are gifts from God and as such must be given utmost care rather than abandoned.

The Executive Director elaborated on Care Continuity Challenge, an initiative meant to support children, who had made the streets home, to be reconciled with their families.  The three names represent three stages. Care is about reaching out and showing love by providing basic necessities; Continuity is about securing stability for each child, through reconciliation; while Challenge addresses the long term needs of the child, who cannot be reconciled.

The second initiative, she said is a Disadvantage to Advantage (D2A). The focus is taken away from rehabilitation to enhancement, as children between ages 9-17 are targeted with the aim of adopting them until they become mature and independent to stand unsupported.

Announcing FLA’s long term plans, with sheer delight Mrs. Emerhor believes that the foundation in another five years would have made more impacts on 150 children by constructing charity shops, leasing three workshops to vocational trainers who will provide free services to the children and constructing poultry farms, an added vocation, which would serve as a source of food and income for the children.

When asked if NGOs can completely be independent of the government, Mrs. Emerhor said “I don’t believe we can or should be completely independent of a ‘good government’!  That is, if the government is doing what it should, it should seek to be involved in and support our efforts in building an equal and just society. A government that leaves us to our own devices and depends on us to do what they should be championing is not doing enough, and in such a climate, it does make sense to work without their intervention, because that would be the only and best way to operate!” She concluded.