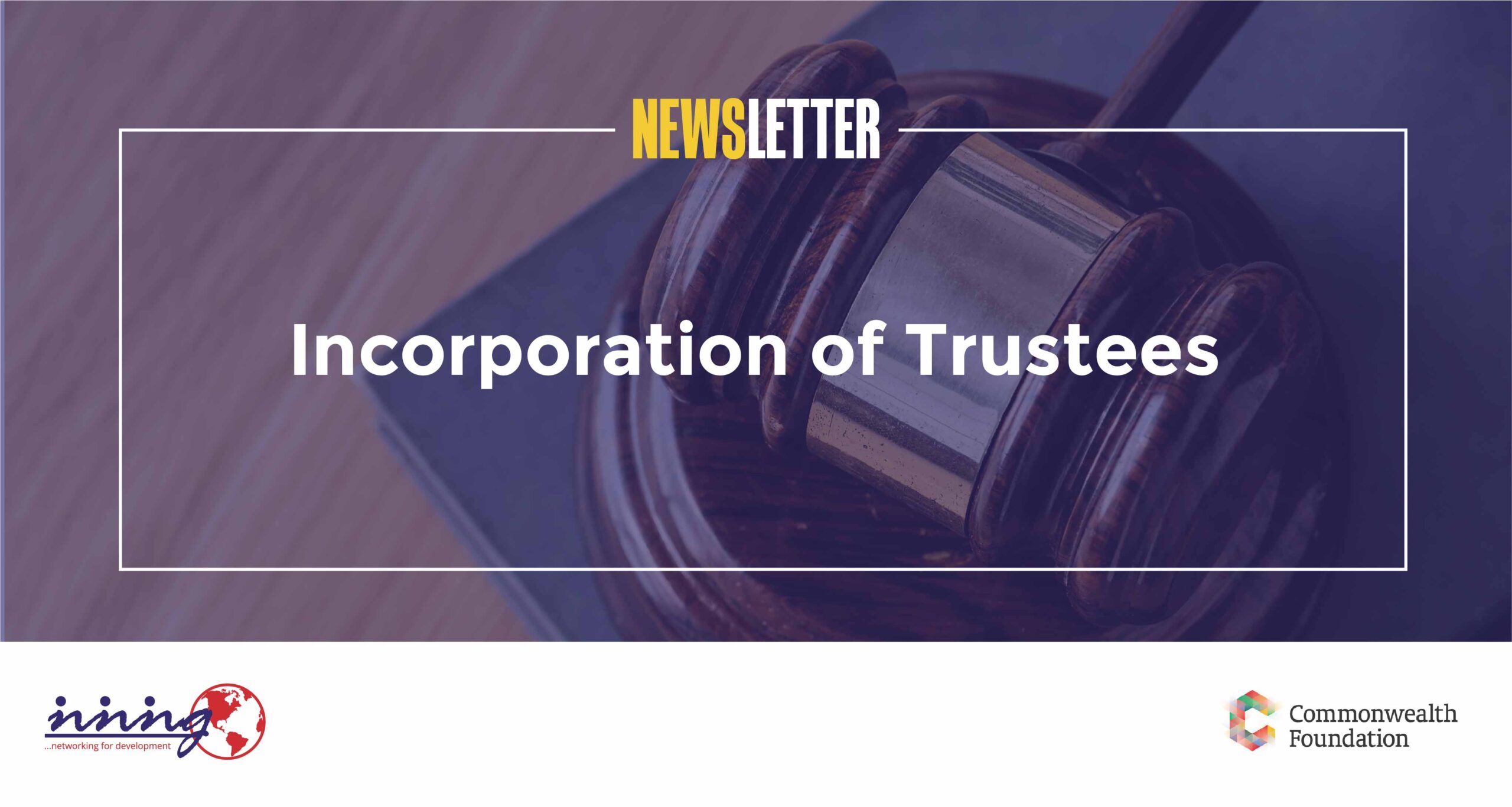 Boards of trustees are pivotal to the growth and success of nonprofits. Their role is to serve as governing bodies, safeguard the core values of an organization and ensure the fulfillment of its vision and supervise its the overall operation.

A Board of Trustees is made up of a number of different representatives, often an odd number; between five and thirteen persons or as stipulated in the organisation’s founding document and is often elected or appointed at an Annual General Meeting, for a specific period of time.

Board members can be drawn from all sectors of the community and a founder could form a recruitment panel amongst existing staff or some members of their current board in order to get different views on prospective candidates for a new board so that a more informed decision is taken.

As the governing body of a nonprofit, the board oversees policy approval and is legally accountable to public as well as beneficiaries of the organisation it serves. By law, it is required that the Board meets on a regular schedule to make decisions regarding the organisation, however, the frequency of meetings can be guided by the decisions that the Board needs to make or events, within a timeline, that facilitate management’s ability to effectively implement those decisions.

The Director of a nonprofit sets the agenda to shape the work of the board, therefore he or she is expected to attend Board meeting, however, since every decision the board makes relating to budget and compensation will impact the him or her (in cases where the Director is a paid employee), there may be conflicts of interest.

To handle this, the Director could be excluded from discussions involving budget and compensation, but be allowed to have a vote and remain a part of the board for other business. Alternatively, he or she could be invited to board meetings as a guest rather than a voting member.