Promoting Women’s and Girls’ Rights Through Gender Equality and Equity (May, 2019)

Promoting Women’s and Girls’ Rights Through Gender Equality and Equity (May, 2019) 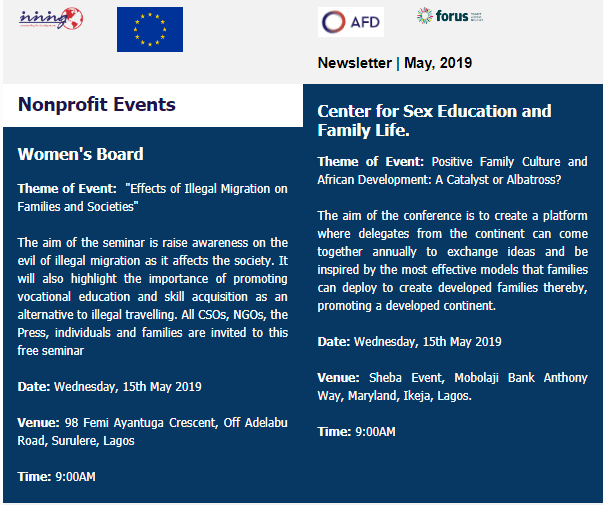 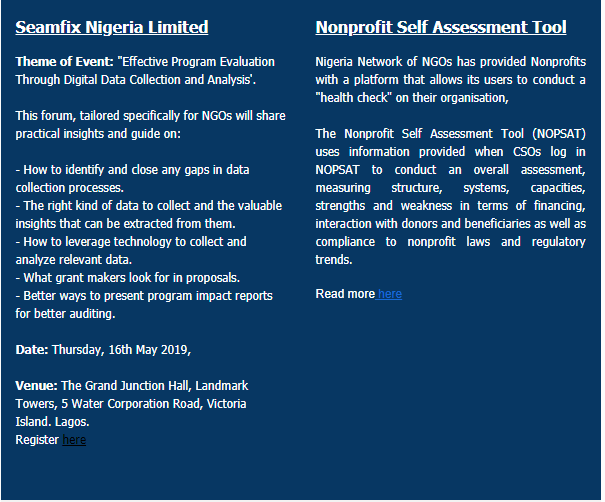 Promoting Women’s and Girls’ Rights Through Gender Equality and Equity

In line with the second Istanbul principle, Civil Society Organisations (CSOs) have a role in advancing women’s rights to promote socio-economic and political participation while supporting women’s efforts to realize their individual and collective rights, participating as fully empowered actors in the development process. Hence, the need to embody gender equality and equity while promoting women’s and girls’ rights. In order to achieve Goal 5 of the Sustainable Development Goals, women must be able to influence the socio-cultural, political and economic policies that relate to their issues through various forms. Issues which include but are not limited to; ending all forms of discrimination and violence against women; eliminating all harmful practices (such as child, early and forced marriage and Female Genital Mutilation (FGM)); empowering mothers; giving proper value to ‘women’s work’ involving women in politics; gender mainstreaming; among others.

In Nigeria, CSOs have been working in synergy with the government at various levels on gender mainstreaming and campaigning against inequalities to end all forms of discrimination against all women and girls everywhere. To this end, efforts have been made by the government in conjunction with CSOs to put in place necessary mechanisms to ensure gender equality and equity by curbing gender discrimination and violence.

Some of the outcomes include the adoption of a framework and plan of action for the National Gender Policy in 2006 to reduce cases of Gender-Based Violence (GBV); a project to stop child marriages in Nigeria which was launched in Abuja on November 29, 2016, known as the “National Strategic Plan to End Child Marriage in Nigeria” the Violence Against Persons Prohibition Act of 2015, which prohibits FGM, harmful widowhood practices,harmful traditional practices and all forms of violence against persons in both private and public life.

Furthermore, some states in Nigeria have enacted laws and created offices in response to GBV, such as, the Lagos State Domestic andSexual Violence Response Team (DSVRT), established in 2014; and the Ekiti state Gender-Based Violence (Prohibition) Law, 2011 which covers diverse types and forms of violence.

To ensure speedy dispensation of justice, Lagos State Government in January 2018, inaugurated four special courts solely for the prosecution of sexual offenses and corruption cases. Two courts will adjudicate on special offenses (economic and financial crimes), while the two others will try sexual offences.

The Federal Ministry of Women Affairs and Social Development is charged with the responsibility of working with relevant stakeholders, particularly CSOs to ensure Nigerian women are involved in the national development processes.

CSOs have played even more important roles in achieving gender equality and empowering women and girls especially in advocacy and awareness on GBV. As a follow-up, they provide support for victims of domestic violence, organize training programs for female lawyers to defend women’s rights on domestic violence in court, empower women through various skills acquisition to actively participate in economic activities and exercise their economic rights and lots more.

Currently, historical and structural inequalities that have allowed oppression and discrimination to flourish are being exposed like never before. However, despite these efforts, gaps in gender inequality still exist in Nigeria. A lot has been done but a lot more needs to be done.