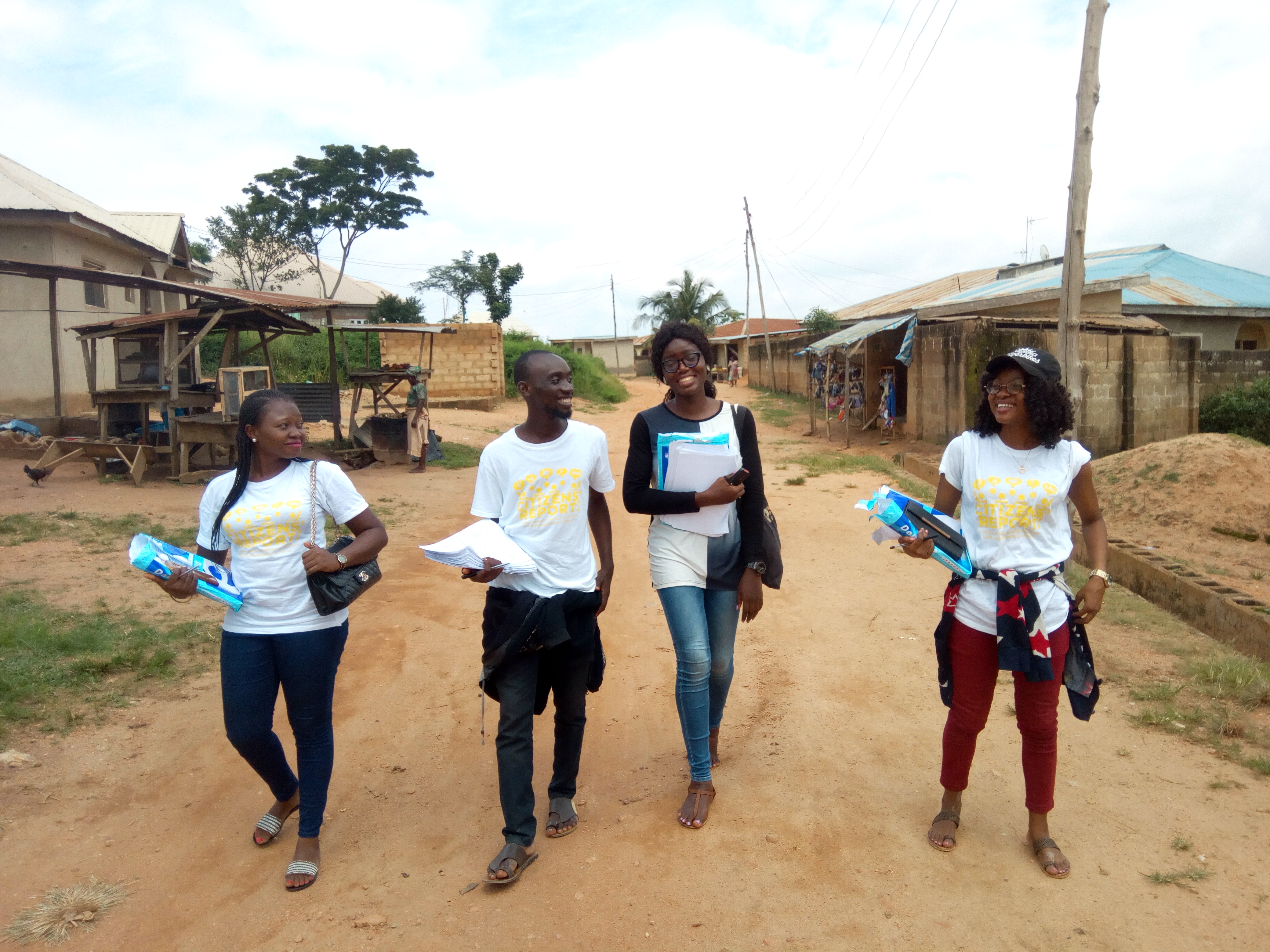 Since the adoption of the SDGs, experts, civil society actors, and concerned intellectuals have had a lot to say about them. We have heard speeches, read articles, opinion pieces and more about what the achievement of the SDGs would mean for us as individuals, a country, a continent, and a planet. From iterating the simple meaning of the term, Sustainable Development Goals to speaking about each of the pieces that make it up, one would be inclined to think that quite a lot of discussions go on about the global goals, right?

However, I bet when you go into the streets to ask average citizens what the sustainable development goals are, 90% -95% would gift you with responses ranging from a blank stare to derisive laughter, depending on how informed your pool of respondents is. It, therefore, begs the question, who discusses what? 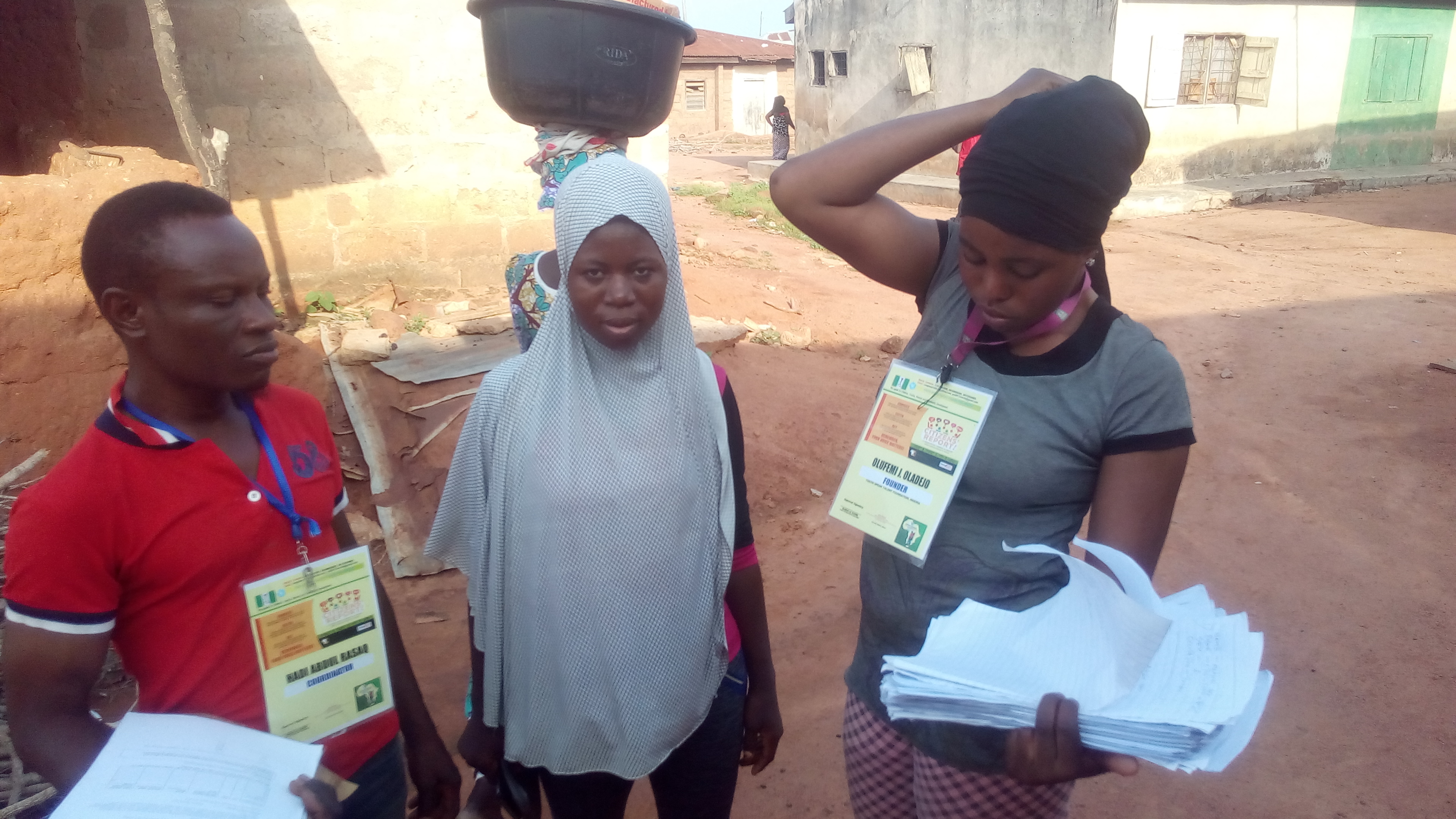 It seems to me that to a large extent, developmental issues and especially issues around the SDGs are in some way abstract or esoteric. I was recently embroiled in an argument about the non-abstractness of the goals and although I tried to do justice to my position, I was left feeling like not much was done. For some reason, it seems to me that developmental issues are not gaining much traction with the people that matter; citizens. If they were, shouldn’t at the barest minimum, every school-going child know what they are?

A keynote speaker at a conference I attended last year spoke about how citizens need to begin to do more in terms of having and owning their voices. She had noted that with the huge human capital in Africa, especially since majority include young people between ages 15 to 45, more concern should be given the fact that our past, presents are futures are decided by a “few old men” in a room. The speaker had been affronted by what she called the “lack of attention of youths to matters of development”. She said she found it worrisome that youths had imbibed the notion of individuality over the African Ubuntu philosophy and this could only spell doom for sustainability.

In retrospect, this kind of brings me to the #LazyNigerianYouths movement. Even though I felt insulted and unappreciated by that statement made by the President at an International gathering no less, I may now be inclined to not completely fault that statement. I sense a general air of malaise/fatigue when speaking with young people about hope for our country. We have been conditioned to manage our expectations because “the country is not smiling” and perhaps this is why many young men and women risk it all to leave the country. In my opinion, of every six young Nigerian you meet, five aspire to “escape” Nigeria to “any other country but here”, four are in the process of “arranging to leave” while two will succeed to the chagrin of the other three people. All with no intention of returning. Some may argue that these young people are cowards but sometimes I think, “can you really blame anyone for not wanting to stay?”.

When you begin to explain the SDGs in terms of food provision, access to social amenities, income generation and provision of the basic needs of a person and all these are tied to the rights a person is entitled to as a world citizen, you have the attention of people who had, minutes prior to your explanation, given you an impatient shrug as to why you are being a disturbance on a hot Tuesday afternoon. There is more than a likely chance, that this would happen when your discussants are people in rural or hard-to-reach communities but when confronted with more informed individuals, you have a harder nut to crack it would seem.

Citizens who have a more than sparse knowledge of the goals would argue that the global goals are an agenda cooked up by international communities who see the need to be the prince charming for the clueless damsel which African countries constantly prove themselves to be. Even though they make my job harder to do, can they, honestly be blamed for thinking that way?

African leaders are not exactly known for initiating conversation along the lines of sustainable and developmentally-inclined policies. Someone once said, “In Nigeria, it is about the now, no one really cares about the survival of future generations”. In fact, I have been privy to one or two discussions about the inability of the government to implement the goals in totality…wait, that’s a little too mild. Many people, especially youths who are now jaded by the never-ending “promise and fall” attitude of authorities have blatantly expressed derision as to the notion that any government, especially an African one could achieve complete and total development.

Regardless of what is being done about the SDGs and their implementation at the moment, I bet many people, are plagued by the question; “So what Happens after 2030?” After all, we are already three years into the adoption of the SDGs.

ATTAINING SDGs: A CALL TO GOVERNMENT AND OTHER STAKEHOLDERS