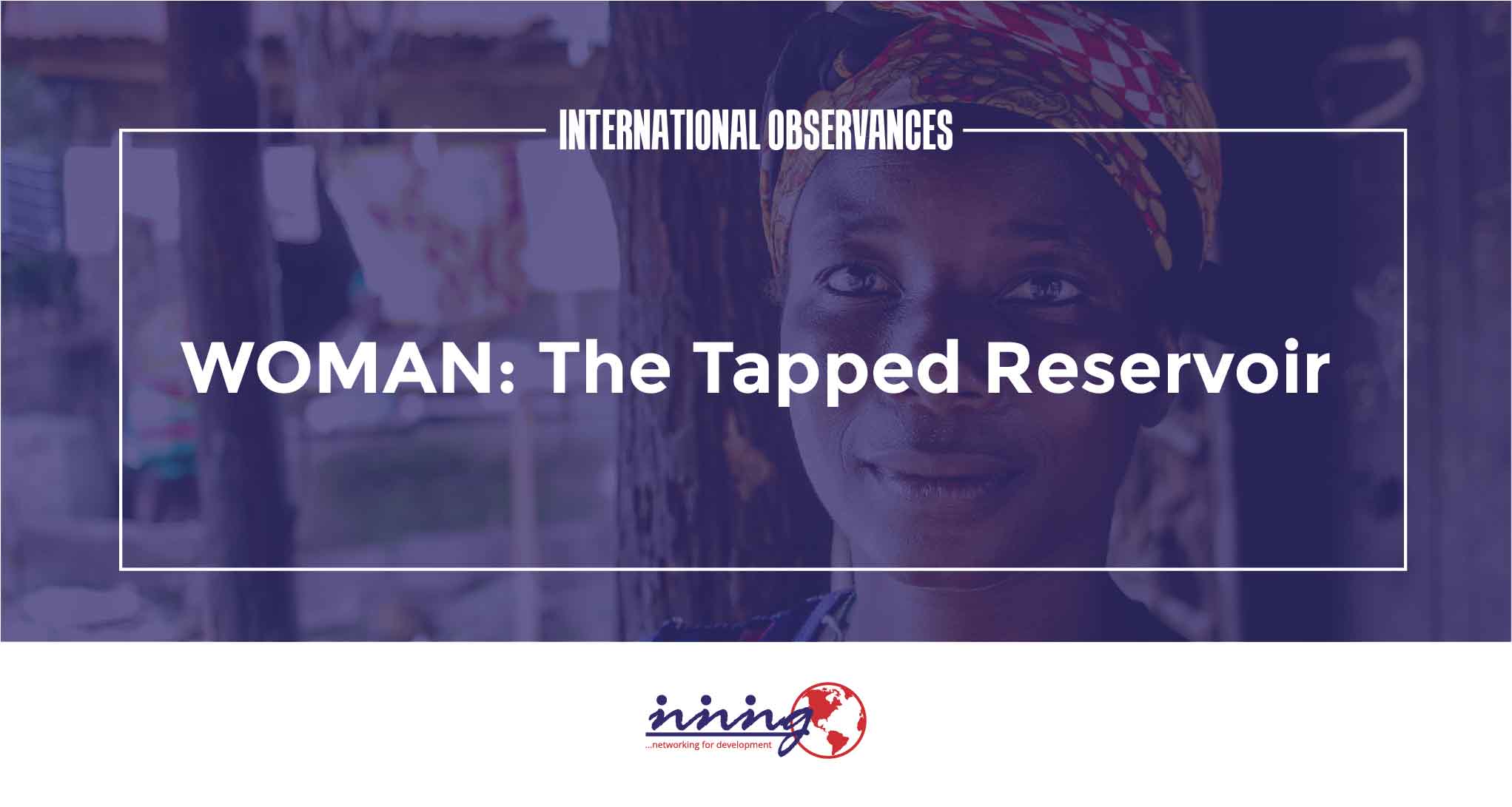 Since the existence of human, women have always been the inferior gender. Society over time has placed labels amongst the two genders (man and woman). For men, they are: superior, the provider, the shield and head of the family. While women have been labelled as the: inferior, weak, house/home keeper and child bearer.

Women from past centuries have amazingly changed the world which have in some ways paved way for a better society. During the historical period, several women achieved awesome goals but still remained unequal and inferior to men. The historical woman could not vote, hold an everyday job nor a place in politics. They primarily managed the home front, they were seen and not heard, they had voice but were voiceless.

And so came the gender parity, the fundamental human right.

The Charter of the United Nations, signed in 1945, was the first international agreement to affirm the principle of equality between women and men. Since then, the UN has helped create a historic legacy of internationally-agreed strategies, standards, programmes and goals for women so they could stand as equal partners with men in achieving respect, sustainable development, peace and security.

The United Nations thus declared 1975 through 1985 DECADE FOR WOMEN. Four world conferences on women were held; Mexico City 1975, Copenhagen 1980, Nairobi 1985 and 1995 Beijing Conference. These conferences directed searchlight on a variety of issues affecting the status of women in the society, the issues which include; Violence against women; Women’s Rights; Women’s Reproductive Health et all.

Since those early years, International Women’s Day has thus begun to assume a new global dimension for women in developed and developing countries alike. The growing international women’s movement, which has been strengthened by these four global United Nations women’s conferences, have helped to build support for women’s rights and participation. Celebrated in many countries around the world, IWD is a day for women’s recognition for their social, economic, cultural and political achievements, a day which calls to action for accelerating gender parity for global transformation.

No doubt, the 21st century will be the century of the female gender, that is if the world is indeed ready to embrace this paradigm shift. Women today are much different than historical women. The modern woman is consumed with many obligations, duties and responsibilities. Women are beginning to step out of their historical role of house manager dependents to a more independent, sophisticated gender. The roles of women in the society have significantly changed, goals and opportunities are more abundant for women and the modern woman is taking advantage of them in a positive and healthy way.

Today, women can vote and be voted for; the political space is present (although still narrow); today’s women have career choices and are more diligent so much so that they are beginning to have rising wages. Today, more than 70% of women work full time or part-time paid jobs which contributes an emphatic part of households’ income. Sadly, this social phenomenon is breeding profound changes that carries financial, emotional and psychological implications for both men and women, particularly in a conservative society as ours.

World over, there is increasingly an understanding of the need to unleash the untapped potential of women. There are evidences to show that when women participate even in leadership, the impacts extend far beyond the ordinary.

Common with women all over the world, African women face a variety of social, economic, legal and political constraints. Indeed, some laws somewhere still treat women as MINORS. We hear that in Congo, a woman must have her husband’s consent to open a bank account.

Nigeria, Africa’s most populous nation with approximate 180 million citizens (CIA World Fact Book 2015) recent studies reveal that modern Nigerian women are on the lowest ladder of you name it area. Nigeria with her male dominated environs have women as subordinates and underrepresented, report shows that in the nation’s 8th National Assembly, women occupy just 7 out of 109 Senate seats and only 22 out of 360 seats in the House of Representatives.

Political inclusion for women should be a fundamental aspect of modern democracy in Nigeria and world over and so the female gender must be encouraged. Improved representation of women have massive impacts so much so that testimonies of improved policy changes, more friendly laws (especially for married women), economic growth, sustainable peace and development abound.

Women who successfully combine careers with families have been termed lucky but the irony of life is that all may not come out with such luck, for there is a rise in marital instability as evidently seen in the last two decades; domestic violence; promiscuity; child marriage; human trafficking (International Labor Organization estimates that there are about 20.9 million victims of human trafficking globally, 55% of whom are women and girls).

Be that as it may, women have exceeded much expectations with their numerous hands working magic; a modern day woman can simultaneously work on her laptop, cook in the kitchen, tend to a teary-eyed baby, do laundry and still attend to the sexual needs of her husband. Regardless of all these responsibilities, she strives still to thrive even in her chosen career.