Are You a Science Student Behavioural and Addiction Control Initiate BACI

Are You a Science Student Behavioural and Addiction Control Initiate BACI

This Monday, allow us bring to you a snippet of Olamide-badoo’ lyrics in “Science Student”

Mr Kosoko who used to be an ex cultist and drug addict sees the need to transform the minds of drug addicts in the society. Addiction which remains a common yet widely misunderstood health condition with prevailing stigma that prevents affected individuals from seeking information and support saw Mr Kosoko establishing Behavioural and Addiction Control Initiative (BACI) in 2018.

According to WHO – Psychoactive drugs are substances that, when taken in or administered into one’s system, affect mental processes, e.g. perception, consciousness, cognition or mood and emotions. According to this Health Organization, 35 million people are estimated to be suffering from drug use disorders – 0.5 million deaths attributable to illicit drug use annually while about a hundred and eighty thousands deaths were directly linked to drug use disorders in 2019. 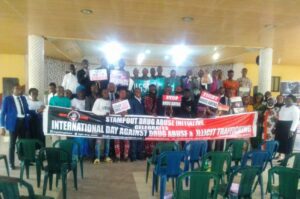 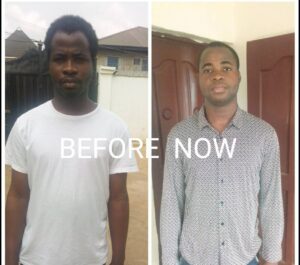 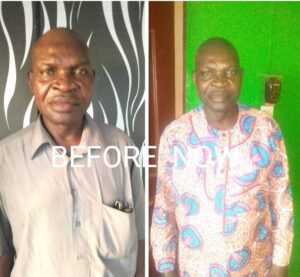 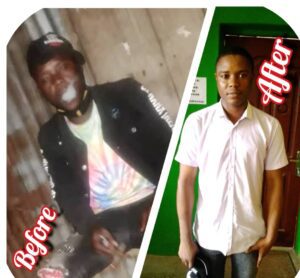 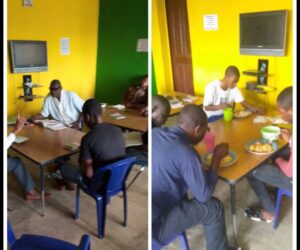 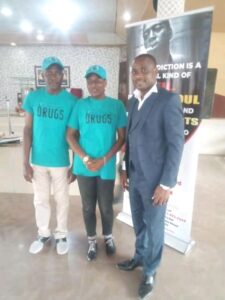