Domestic and Sexual Violence Response Team - RAPE! A SIGNIFICANT DISTURBANCE TO BE LAYED IN STATE

Domestic and Sexual Violence Response Team – RAPE! A SIGNIFICANT DISTURBANCE TO BE LAYED IN STATE 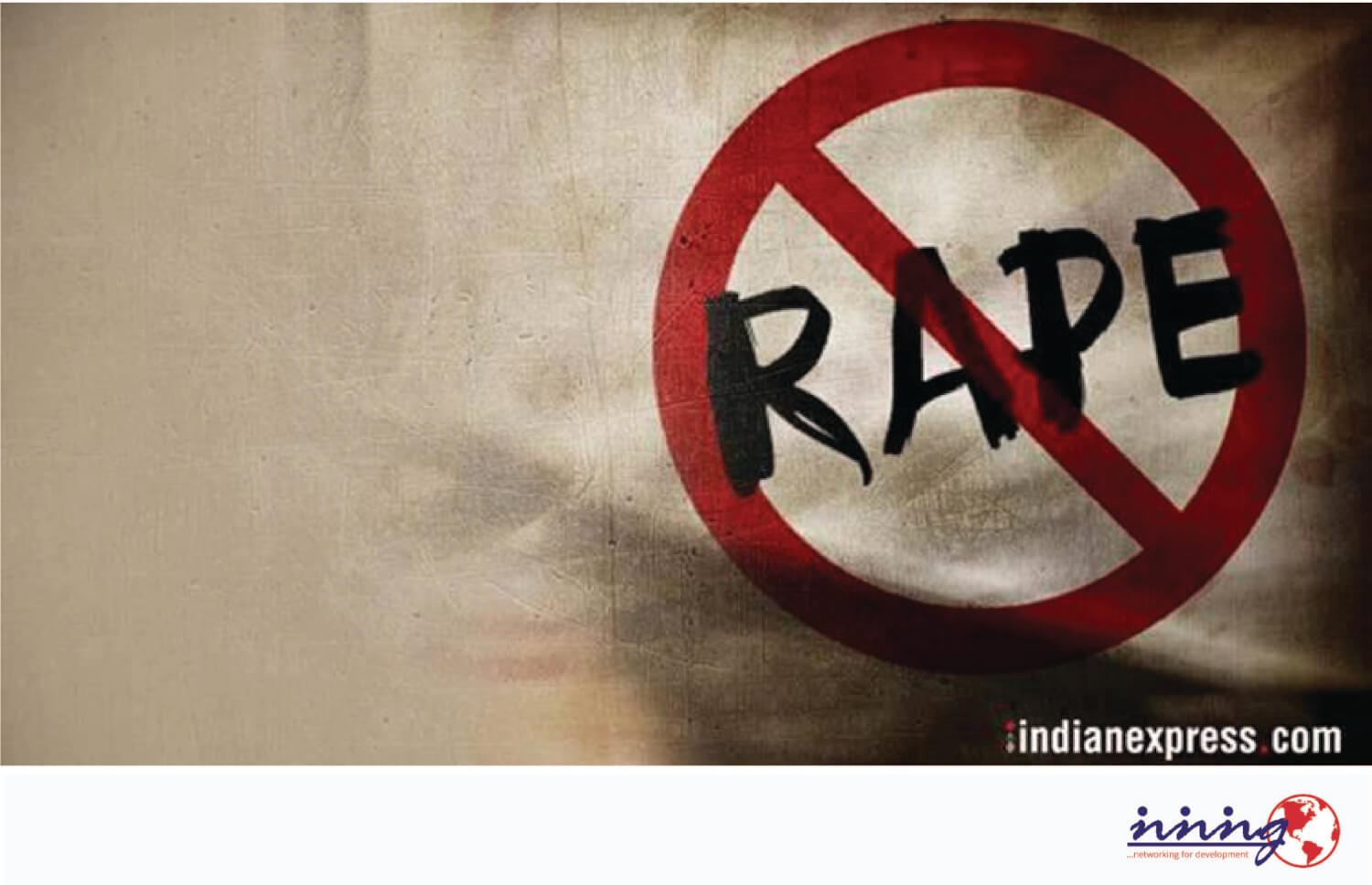 In the world of fiction, rapists are evil, nasty and scruffy-looking, they lurk in bushes or the shadows of the parking garage ready to fall on their prey and pray the would-be victim envisages this speedily and gets rescued promptly prior the vicious attack.

Oftentimes actual rapes leave forever scars on victims, totally rubbing them of their self-worth and making them feel less important amongst their families and in the society.

The recent upsurge in the cases of rape, especially against girls, women and old women, has become worrisome for not only parents but policymakers as well.

According to an online report, 80 – 90% of rapes are never reported. In many parts of the world especially in Africa including Nigeria, it is most difficult to estimate rape occurrences as it is rarely reported due to the extreme social stigma which accompanies the fear of being disowned by families.

Rape, according to Wikipedia is “a type of sexual assault usually involving sexual intercourse, which is initiated by one or more persons against another person without the person’s consent. The act may be carried out by physical force or coercion.

Nigeria, under the Criminal Code, says the punishment for rape is life imprisonment, unfortunately, it is yet to be enacted.

Several inactions to bringing rapists to book spurred the kickstart of Walk Against Rape (WAR) a foundation based in Lagos, established in 2010 by Esther Ijewere-Kalejaiye. The foundation was designed to give a voice to sexually abused persons especially women and children, readily giving succor, WAR also will eradicate the scourge of rape in Nigeria where its number is reportedly on an alarming rise.

The National Coordinator envisions channeling the foundation as a tool and catalyst to informing the society about the soaring scourge of rape and encouraging victims to speak out such that stigmatization might finally go into extinction.

According to Mrs. Ijewere-Kalejaiye, she said that the yearly editions of Walk Against Rape constantly receive ovations from the Lagos State Ministry of Women Affairs and Poverty Alleviation. She stated that the Lagos State Government is ready to make more Help Centers across the state available, preferably in all Local Government Areas.

Meanwhile, Walk Against Rape Campaign which holds every year, she stressed is a special demonstration to lending a voice to sexually abused persons (particularly women and children), and supporting the course of bringing an end to RAPE in Nigeria.

She emphasized the need for victims to open up and seek help since the experience leaves them with the feelings of being used, miserable, ashamed and utterly frustrated.

The negative stigma associated with rape victims prevents many from seeking medical attention. Rape victims are exposed to Sexually Transmitted Diseases (STDs), unwanted pregnancy and genital injuries. A thorough medical evaluation is necessary in all cases of sexual assault even if victims have no apparent injuries, she concluded.

On impacts and achievements of the foundation, Mrs. Ijewere-Kalejaiye said a three month sensitization workshop: College Acquaintance Rape Education (C.A.R.E) in partnership with the Lagos State Government and the Domestic and Sexual Violence Response Team (DSVRT) has been organized for young people of Secondary and Primary school age which kicked off on the 18th of February 2015 was meant to educate, sensitize and encourage girls to speak upon all issues related to rape.

Mrs. Ijewere-Kalejaiye, therefore, urged the government not to trivialize on the crime but to come out with appropriate punishment to offenders, which would serve as a deterrent to would-be offenders and in turn, serve as succor to victims.