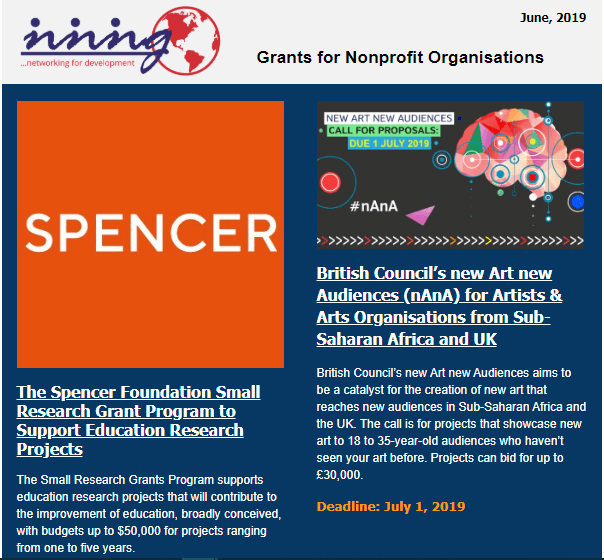 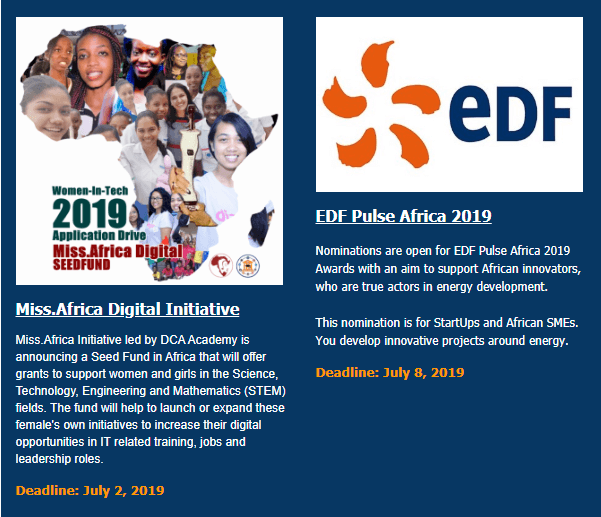 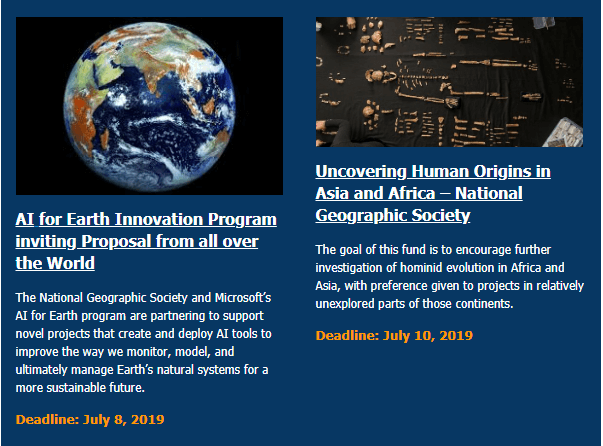 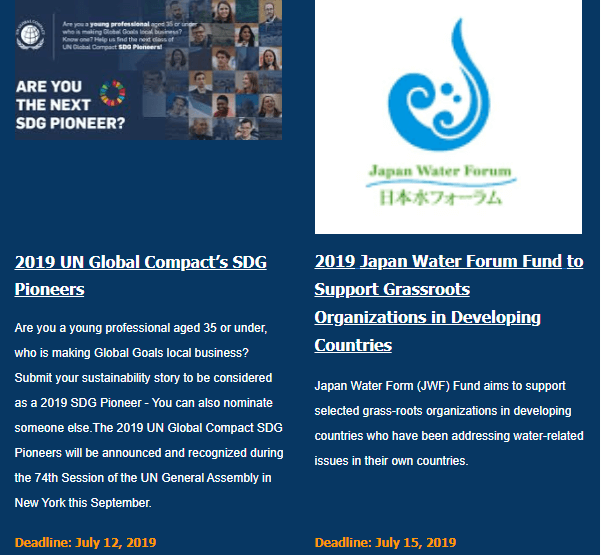 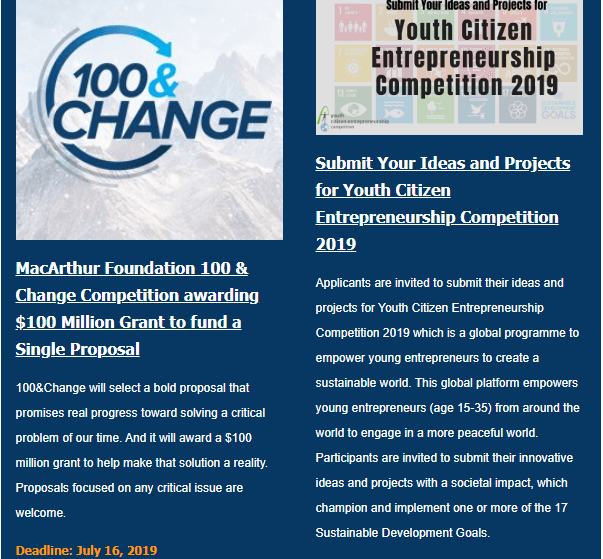 Article 21 of the Universal Declaration of Human Rights (1948) states that “everyone has the right to take part in the government of his country, directly or through freely chosen representatives”. Thus, the onus lies on citizens to participate in the election process (by voting and campaigning for candidates) and holding elected officials accountable, in order to actively participate in a democratic society.

For democracy to be representative, the citizenry needs to be informed and politically active –Citizen participation in democracy provides private individuals an opportunity to influence public decisions and to be a component of the democratic decision-making process. Such a relationship between the state and her citizens is enhanced through participation and accountability to foster democratic ownership of public resources.

Poverty is more than just a lack of resources; it is a lack of empowerment – Hence, CSOs need to champion the cause of social, economic and political empowerment of the citizenry. They have a role to play in promoting grassroots participation in politics through multi-stakeholder dialogue, capacity development/ public enlightenment campaigns and citizens mobilization. This will help amplify the voices of citizens to hold the state institutions and service providers to account.

CSOs bridge the gap between the state and individual citizens – Overtime, NGOs have played a role in advocacy and empowerment. They have been actively intervening in democracy-building especially in mobilizing and supporting social movements. Also, they play a pivotal role in building capacities of citizens in raising national issues.

CSOs are effective as development actors when they support citizen empowerment, democratic ownership and participation through creating spaces for engagement to influence planning, budgeting and policy making processes for inclusive grassroots participation.