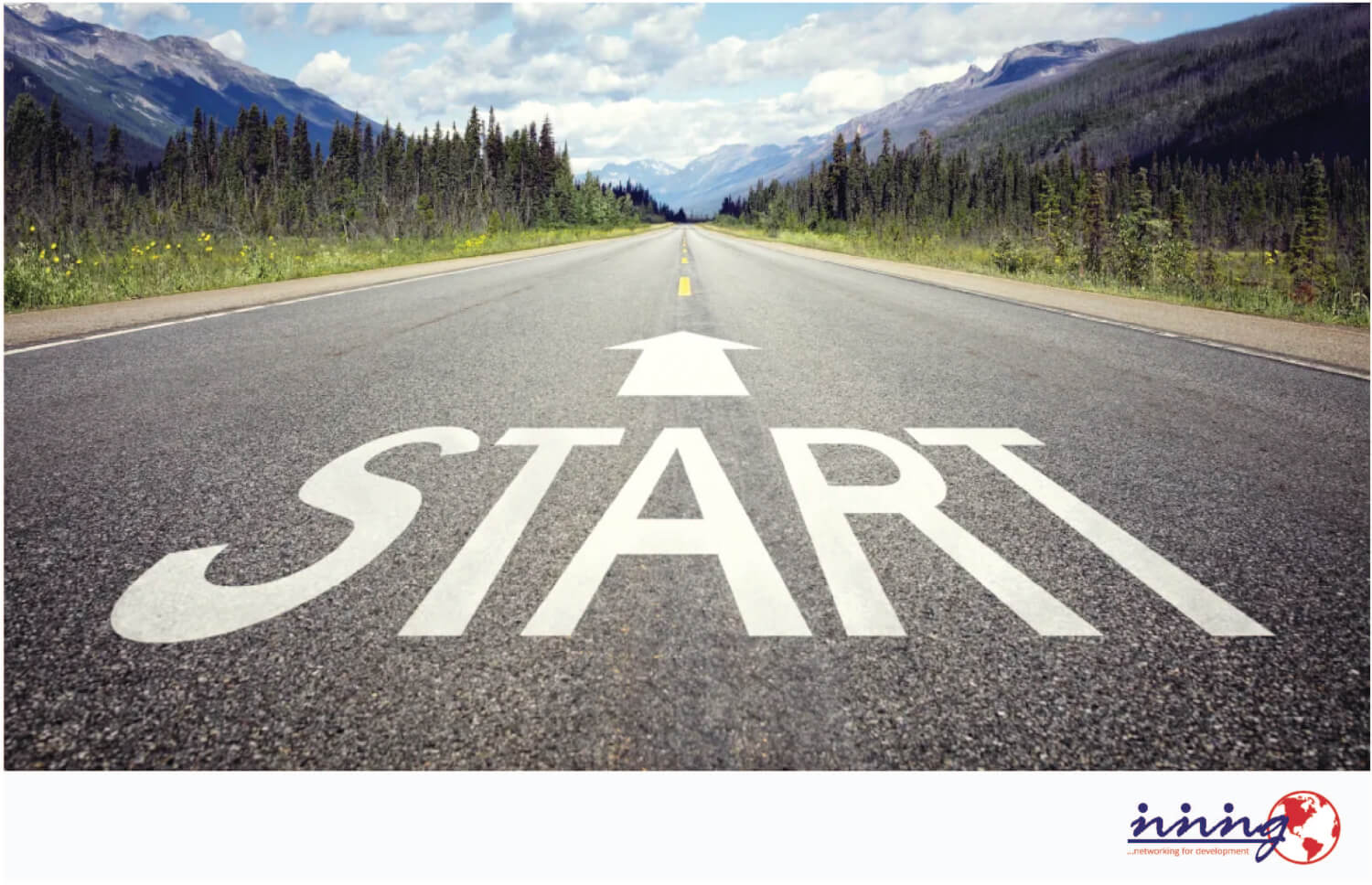 Until the mid-1930s, when the first commercial yeast-extract vitamin B complex and semi-synthetic vitamin C supplement tablets were sold, vitamins were obtained solely through food intake and changes in diet (which, for example, could occur during a particular growing season) usually greatly altered by the types and amounts of vitamins ingested. However, vitamins have been produced as commodity chemicals and made widely available as inexpensive semi synthetic and synthetic-source multivitamin dietary, food supplements and additives.

The term vitamin is derived from the words vital and amine; vitamins are organic compounds that are needed in small quantities to sustain life. Today, thirteen vitamins are universally recognized.

Approximately 250,000 to 500,000 malnourished children in the developing world go blind each year from deficiency of vitamin A, half of whom approximately die within a year of becoming blind with the highest prevalence in South East Asia and Africa. VITAMIN A Deficiency (VAD) is thus estimated to affect approximately one-third of children under the age of five around the world and estimated to claim the lives of 670,000 children under five annually. According to the World Health Organization (WHO), VAD is under control in the United States, but in developing countries, VAD remains a significant concern.

According to Nigeria’s statistics provided by the World Health Organization, 29 percent of preschool-age children are vitamin A deficient which has made WHO classify VAD as a severe public health problem in Nigeria. Vitamin A deficiency (VAD)a lack of vitamin A in humans is critical to achieving the Millennium Development Goal 4: To reduce the child mortality rate. Although more than 33 million children received VAD during the biannual Maternal Neonatal Child Healthcare (MNCH) week campaign organized by Federal, State, and Local governments. To date, there are several millions of children in need of vitamin A in Nigeria.

Obeying the clarion call to children’s plight, Vitamin Angels go to the hard to reach communities in Nigeria, giving in-kind grants of Vitamin A supplements and chewable albendazole to qualified Non-Governmental Organizations who deploy micronutrients through existing health and community based programs to children less than 5 years of age who are at risk of vitamin A deficiency (VAD).

Abiola Akanni, Nigeria’s programme manager of Vitamin Angels said that Vitamin Angels currently works with 45 countries with a network of over 300 NGOs to deliver vitamin A to more than 30,000,000 children less than five years of age.

The deficiency which is a major contributing cause of sickness and death among children under five years of age, aside from the common causes as measles, diarrhea, is the Nyctalopia (night blindness) which is one of the first signs of VAD. A simple cost-effective dose of vitamin A every six months alleviates VAD and reduces mortality and morbidity by 24% in children under five years.

In 2014, Vitamin Angels gave grants to support grassroots NGOs in alleviating micronutrient deficiency in Nigeria, supporting health clinics, eye hospitals and orphanages for the purpose of incorporating sustainable micronutrient distribution programme to children under the ages of five who reside in hard to reach communities.

Vitamin Angels make vitamin A and chewable deworming tablets accessible to young children under 60 months of age and children who were missed by health providers.